British rider Nathan Watson switched to enduro from motocross in 2016, the now 26-year-old Watson earned his first ever woods win in Sweden of that same year, where he topped the Enduro1 class. Establishing himself as an enduro frontrunner during the years after his debut season.

Nathan Watson joins our team for the final two rounds of the FIM EnduroGP World Championship 2021 in Portugal and France. He will compete in E2 on the Honda RedMoto CRF450RX where he will be up against the best riders in what is considered the top category of Enduro World Championship. At this time of the season, we are laying the foundations for the future, and Nathan has been racing with Honda for the last year 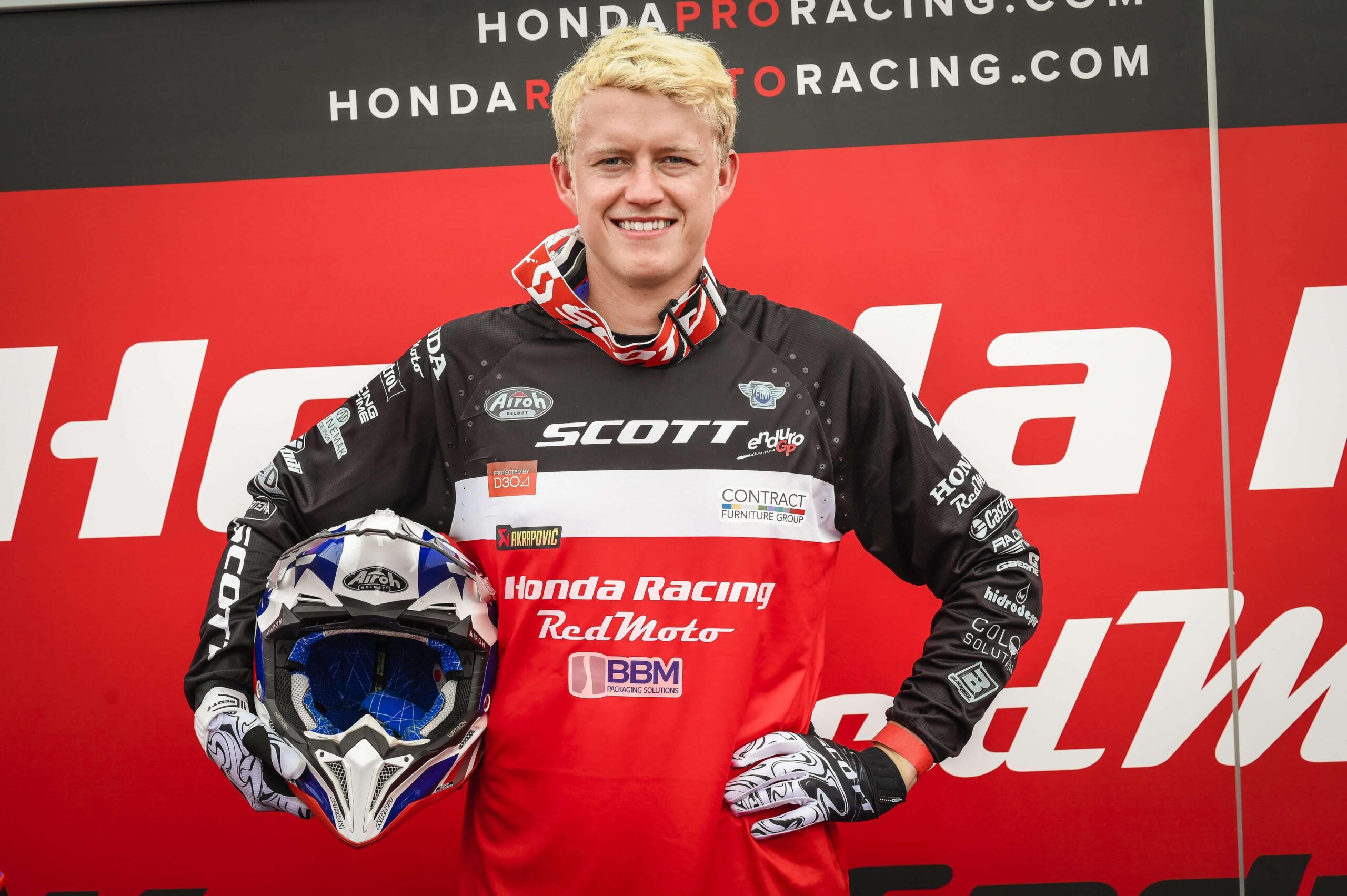